THE ELLIOTS ON LIVE SUNDAY SESSIONS

Originally Taswegians and now proudly local lads The Elliotts are a band with tight vocals, solid rhythms and guitar driven synth / pop / rock harmonies. Having played shows up and down the East Coast of Australia (as well as home state Tassie) The Elliott’s slot into a breed of new wave Australian bands which focus on intelligent and catchy lyrics accompanied by solid instrumentals. You can catch them around locals haunts such as The Espy, The Cherry Bar and other similarly fine live music venues but this Sunday at 4pm, a super 1 hour live in the studio thing will be on. Get on it. https://www.facebook.com/theelliottsband 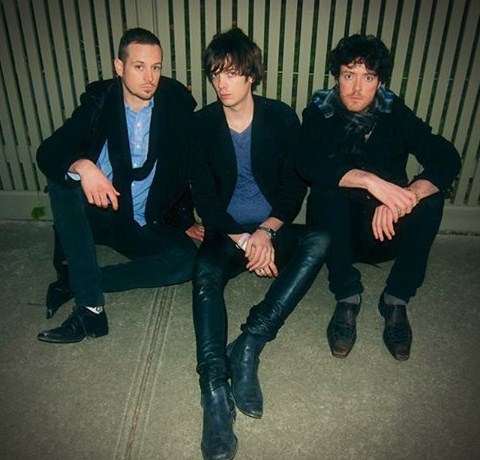