To celebrate 20 years as a presenter on 88.3 Southern FM, TONIGHT Wednesday 30th March 8-10pm, I will be presenting : 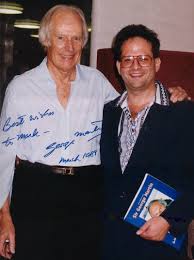 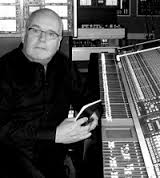 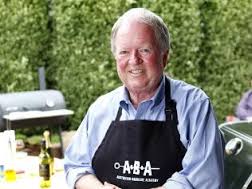 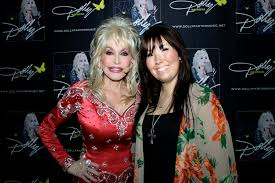 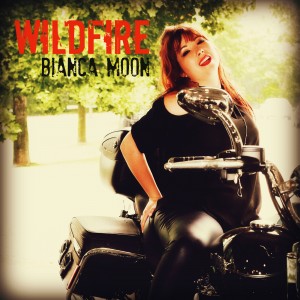 Hope you can tune in and enjoy the show.