Join Mark Naumann on Purple Haze Wednesday night from 8pm (aedst) with special guest – Brendan McMahon (Satellite Gods) presenting his new album ‘Falling To Earth’. This album features some Aussie legends including Peter Maslen and Bob Spencer. This is a fantastic Australian album – hear it in its entirety, as well as a few tracks acoustic and live in studio by Brendan. Also – a tribute to David Bowie and Glenn Frey. Tune in at 88.3 Bayside Melbourne – or stream it live from www.southernfm.com.au 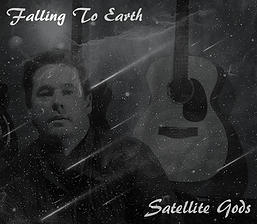