My ‘live in the studio’ guests this Wednesday will be : 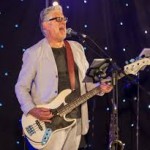 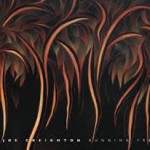 I’ll also be spinning new cds by Keith Richards, Kevin Johnson (Rock & Roll I Gave Yo The Best Years Of My Life, etc.) & other artists too.