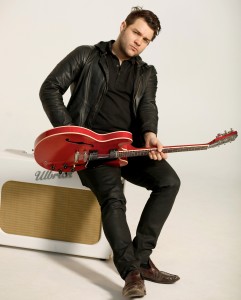 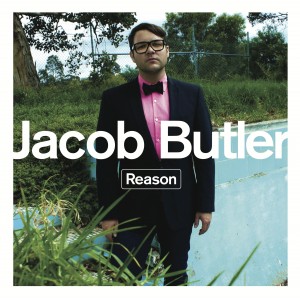 Another track from the album, Mind Waltz, won the coveted Adult Album Alternative (AAA) category of the 2012 Unsigned Only Music Competition – the most prestigious songwriting competition in the world for unsigned artists. Jacob’s entry Mind Waltz beat 7,500 entrants from more than 80 countries. Another album cut Illusive Dream, will feature prominently in the Australian movie Occupied and the accompanying soundtrack. The film is due for release in December 2013.It’s been a busy 12 months for the Melbourne artist. In April, he inked a deal with Australian label, Red Rebel Music, which sees the release of Reason in Australia and New Zealand.

The singer songwriter also secured multiple licensing deals throughout Europe, including V2 for Belgium and Luxembourg, Universal Music in Poland and Bulgaria, Billberg Entertainment in Scandinavia, EMI Records in Greece and Cyprus, and Very Us Records in Germany, Switzerland and Austria.
Jacob also landed a licensing deal with The Gresham Company in South Africa and secured an international content deal with Billabong and Sony Mobile. He locked in a major TV sync in Australia with Village Roadshow theme parks, received a finalist nomination in the alternative category of the 2012 Musicoz Awards and signed a European publishing deal with Budde Music Publishing in Berlin. 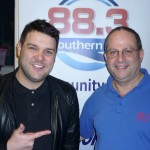