My guests on this show will include :

I’ll be spinning other new cds too by : The Beatles, The Monkees, Glenn Shorrock, The Black Sorrows, Norah Jones & Ganggajang.

Hope you can tune in and enjoy! 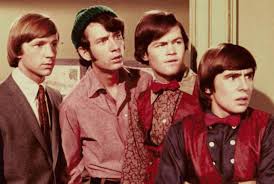 and their new cd: 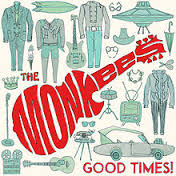 Richard Lush and The Beatles: 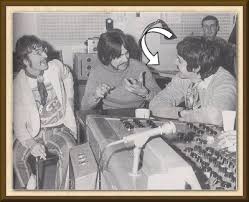 Ringo presenting Geoff Emerick with a Grammy for his work on the seminal Sgt Peppers Lonely Hearts Club band album: 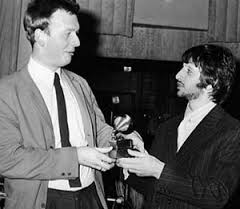 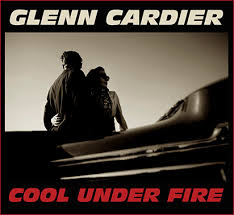 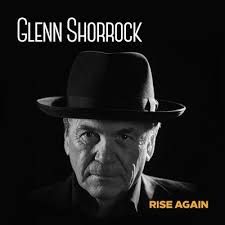 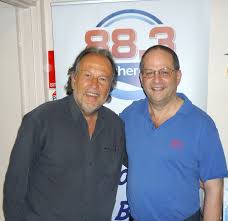 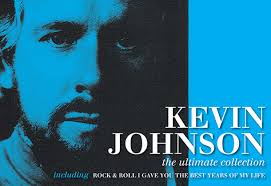