My guests will be :

I’ll also be spinning some tracks from the new Rose Tattoo CD, ‘Tatts Live In Brunswick (at The Bombay Bicycle Club).

Hope you can tune in or stream us live at www.southernfm.com.au 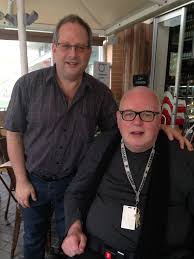 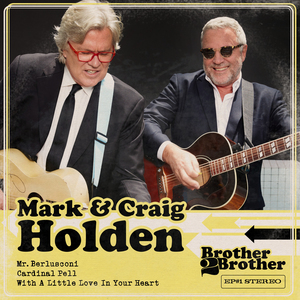 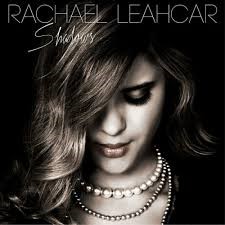 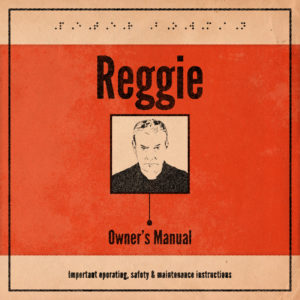