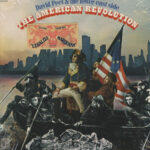 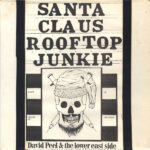 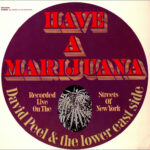 David Peel was discovered singing in New York’s Washington Square Park in the mid to late 1960s. He was then signed to the prestigious Elektra record label (The Doors, Love, MC5, Iggy & the Stooges) & released two seminal albums: ‘Have A Marijuana‘ (1968) & ‘The American Revolution’ (1970). His third iconic (& much banned) record was the infamous ‘The Pope Smokes Dope‘ produced by John Lennon & Yoko Ono. His last album was titled, ‘Give Hemp A Chance‘.