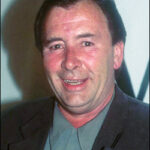 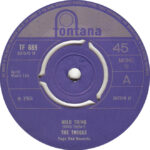 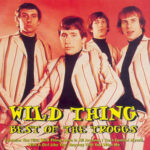 The Troggs were an influential garage rock band founded in the 1960s best known for the worldwide smash hit, Wild Thing. Other hit tunes included: With A Girl Like you, I Can’t Control Myself, & Love Is All Around. A cover of Love Is All Around in 1994 by Wet Wet Wet spent an incredible 15 weeks at #1 on the UK charts. Also in the 1990’s The Troggs  recorded an album with REM.