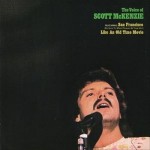 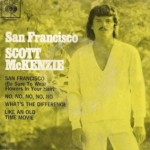 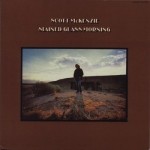 Original Airdate 2012: On this podcast of our Purple Haze Archive Classic Series we present a tribute to singer Scott McKenzie. Scott McKenzie was most famous for singing the multi-million selling hippie anthem classic “San Francisco (Be Sure to Wear  Flowers in your Hair“), but he was just not a one hit wonder. Scott McKenzie released two very fine solo albums, had a career with two folkie type bands before his huge hit, was a member of the later Mamas & Papas, & co-wrote the Beach Boys biggest hit song, Kokomo.

tagged with john phillips, kokomo, san francisco (be sure to wear some flowers in your hair), scott mckenzie, stained glass morning, the purple haze archive, the voice of scott mckenzie