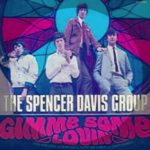 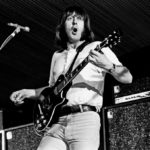 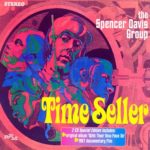 Spencer Davis has had & is still having a spectacular music career, born in Wales he formed the Spencer Davis Group with boy genius Stevie Winwood in 1963. After recording numerous classics such as I’m A Man & Gimme Some Lovin’, Steve Winwood & his brother Muff left the group where Spencer Davis kept on having hits such as the psychedelic masterpiece, Time Seller.