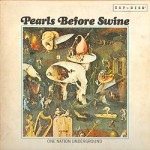 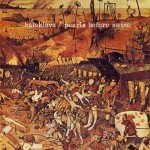 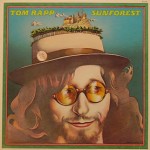 Pearls Before Swine, a psychedelic folk band, released classic albums such as: One Nation Underground, Balaklava & The Use of Ashes.