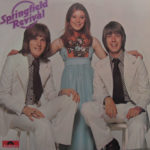 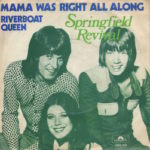 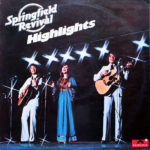 To hear Donna & Mick’s  fascinating reminiscences such as: what the Osmonds, in their heyday, got up to after their pandemonius concerts, or what it was like to share a dressing room with a young Michael Jackson at the 1973 Academy Awards, & many more mind boggling anecdotes just click on the podcast play icon & you will be positively enthralled with the story of the  Springfield Revival !!!