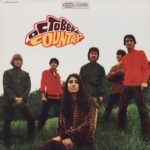 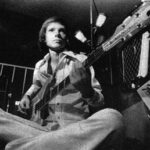 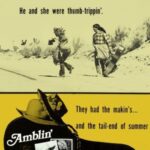 Michael Lloyd has for more than 40 years been producing hit records and soundtracks, earning more than 100 gold and platinum records along the way. Some of the artists he’s worked with include: Frank Sinatra, Dionne Warwicke, The Moody Blues, The Monkees, Sammy Davis Jr., West Coast Pop Art Experimental Band, The Smoke, Cotton Lloyd & Christian, etc., etc. One of the bands he wrote & produced for was October Country & with that band was responsible for composing the soundtrack of Steven Spielberg’s award winning film “Amblin’“.