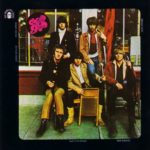 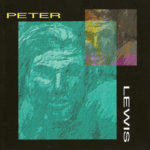 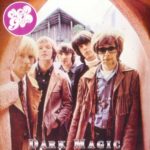 One of the most important & influential bands of the 1960s was American band Moby Grape, as they wrote the blueprint for the next kind of phase of music by the successful American bands that was to come after them.

Moby Grape heavily influenced bands such as The Eagles, Doobie Bros. etc as they showed the way where every member of the group could not only play their instrument but to compose & sing songs just as well in a manner of different synthesized styles: rock, psychedelic, country, blues, folk, jazz, etc.