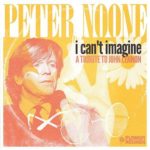 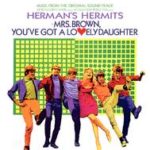 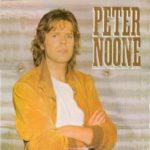 Join Peter Noone, lead singer of one of the biggest selling musical acts of the 1960s, Herman’s Hermits, as he discusses: the band, the fame, the hit records, the hit movies, his solo career right up to the present, his brush with Elvis, & much much more!!

Herman’s Hermits has sold over 75 million records & in 1966 when the Fab Four were in their heyday even outsold those Beatles!

tagged with Hermans Hermits, mickie most, mrs brown you've got a lovely daughter, peter noone, the purple haze archive