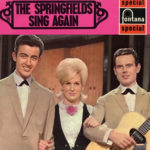 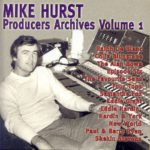 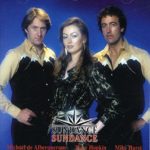 After the Springfields folded Mike Hurst then went on to become one of the most successful ever UK record producers, having so far produced over fifty Top 40 singles & garnering 25 Gold & Platinum albums to his name.

Many of Mike Hurst’s recordings are available at Angel Air Records: Click Here