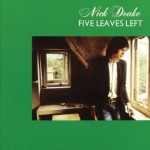 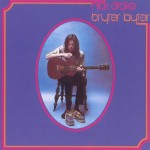 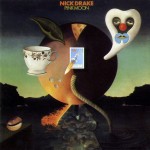 As part of the Purple Haze Archive Classic Series we present one of the greatest singer songwriters (& an innovative guitarist) of the last half of the twentieth century, Nick Drake. Unnoticed & unfeted during his lifetime Nick Drake was finally recognised as a brilliant & original talent almost 25 years after his death, his music now being used in countless films, TV shows & commercials. Join special guest co-host, acclaimed rock writer Ian MacFarlane, as he discusses Nick Drake’s musical legacy. (This program was originally broadcast in the year 2000).