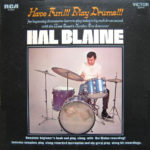 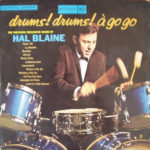 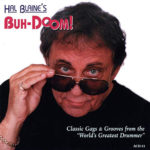 Arguably, or rather probably, Hal Blaine was the greatest session drummer in pop/rock history. He played on over 35,000 sessions, & played drums on all the Grammy Records of the Year from 1966 to 1971, & then added another in 1976!

Join Derek Pellicci, ex of LRB, & one of Australia’s best & most well known & respected drummers, as well as the Rock Brain of the Universe Glenn A Baker, as they discuss the everlasting legacy of Hal Blaine’s work.

And as an extra added bonus, Glenn A Baker graciously provides an exclusive interview he conducted with the late great Hal Blaine in the mid 1980s.