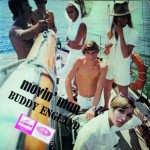 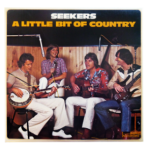 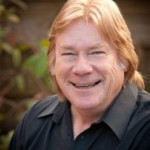 Buddy England was one of Australia’s more popular solo singers of the 1960s, but Buddy had a big difference in that he wrote his own material as well! Originally from England (where else with that name??) Buddy also recorded at the famed Abbey Road Studios. For a brief time, Buddy England joined the highly successful Australian band The Mixtures, as well as the legendary Seekers, founded & ran the very successful record company Air Records, was a producer (The Vibrants, The Strangers, etc.) & still records to this day. And he knows a thing or two about thoroughbreds as well!!