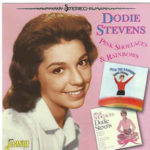 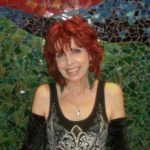 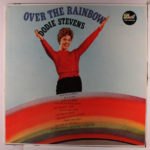 Dodie Stevens, when barely a teenager became a teen pop sensation in the late 1950s & early 1960s when her tune “Pink Shoelaces” became a huge million seller. She entered the stratospheric heights of not only the pop world, but also at that time, the film world where she co-starred with another teen pop sensation at the time, Fabian in the 1959 20th Century Fox film titled “Hound-Dog Man“.

Dodie has successfully continued her music career to this very day with daughter Stephanie: touring, writing, recording, teaching & even being a back-up singer for major musical artists for over30 years.