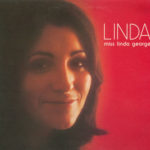 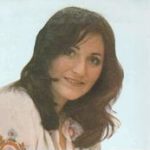 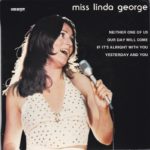 Linda George commenced her highly celebrated musical career in the late 1960’s with the band, Nova Express, then went onto a successful solo career which included her most well known hit song, Mama’s Little Girl, and, she also recorded two highly acclaimed albums in the mid 70s.

Linda has also toured extensively, including to Russia & even a stint during the deadly Vietnam War, & as well, also became one of the most demand session singers for commercials, jingles, etc, & backed other well known musicians’ on their hit recordings too!