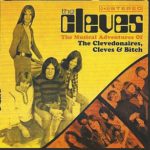 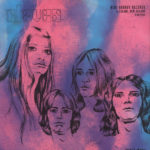 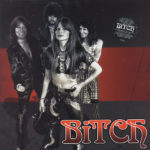 After having hits in their home country New Zealand as The Clevedonaires, they then came to Australia with a name change to The Cleves where, among many other things, they composed the music for a film made by famed film director Peter Weir. They then went on to the UK where they became Bitch & recorded a brilliant album but never released album until now!!!