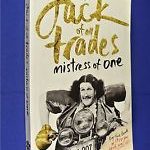 Jack of all Trades Mistress of One 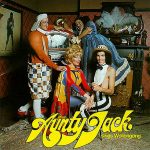 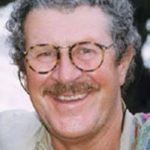 Grahame Bond is one Australia’s finest comedic actors having created one of the most indelible, memorable, & durable characters ever, that even managed to take over his life as well!!!: Aunty Jack. And there were many other irresistible comic creations that Grahame produced also: Kev Kavanagh, Flash Nick, etc. He also discovered (in Wollongong, of course) another comic superstar too, that of the Gold Logie Awarding winning legend that was Norman Gunston.

Grahame Bond’s Autobiography “Jack Of All Trades Mistress Of One“: Available Here