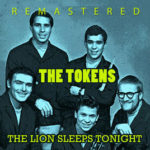 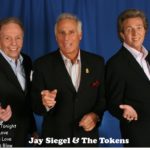 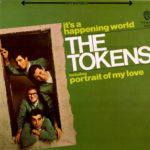 Jay Siegel has been singing professionally since 1956 when in High School with fellow student Neil Sedaka who formed the Linc-Tones which soon morphed into The Tokens.

The Tokens had enormous success with one of the now most famous songs of the 20th Century, that of “The Lion Sleeps Tonight“. Not only did The Tokens have more hit songs but they founded a record label, BT Puppy & also the very famous song publishing entity Bright Tunes of the legendary George Harrison/My Sweet Lord plagiarism lawsuit.