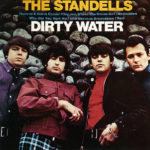 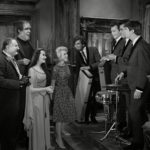 The Standells on The Munsters TV Show 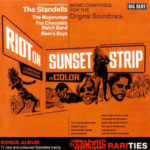 The Standells – Riot on Sunset Strip

The Standells have been referred to as “The Punk Band of the 1960s” having inspired such bands as The Ramones, The Sex Pistols & Iggy Pop & The Stooges. They are best known for their million selling hit of  ‘Dirty Water‘ which in 2007, was honored by official decree of The Massachusetts General Court. ‘Dirty Water‘ is played after every Boston Red Sox victory & at most other elite Boston sporting team’s games including the Boston Celtics.

Join Larry Tamblyn of The Standells on this Purple Haze Archive podcast as he discusses the history of the band & much much more!