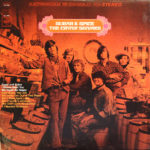 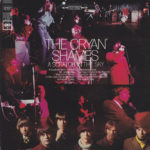 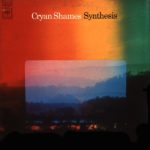 The Cryan’ Shames were easily one of the most popular groups emanating out of Chicago in the late 1960s, & immortalized in the legendary Nuggets compilation record anthologized by Lenny Kaye.

Join lead singer Tom Doody as he discusses the complete history of The Cryan Shames!