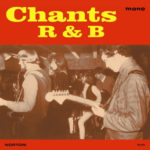 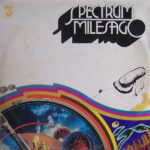 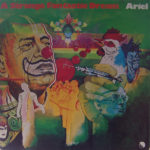 Mike Rudd has been one of the most enduring musical artists in the Australian music music scene, after bringing over his New Zealand Band ‘Chants R&B‘ to Australia, he then joined Ross Wilson’s famed cult band The Party Machine, then Mike went on to form the band Spectrum who for their first single recorded Australia’s 13th designated greatest song…….ever! (According to the Australasian Performing Rights Association). That song being the #1 smash hit, “I’ll Be Gone“.

Join Mike Rudd as he discusses his entire musical journey including his other bands Ariel, The Heaters, Instant Replay, W.H.Y. and lots lots more!!!

Purple Haze is proudly sponsored by Classic Cars with Character