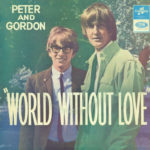 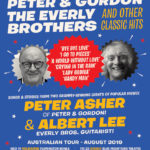 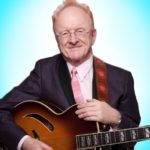 Join Peter Asher on this podcast as he discusses his success as one half of the 1960’s duo Peter & Gordon, best known for their #1 world wide hit “World Without Love” written by Paul McCartney.

Peter Asher also talks of his association with The Beatles & his stellar career as a music producer having produced a litany of stars that include: Linda Ronstadt, Ed Sheeran, Olivia Newton-John, James Taylor, Diana Ross, Billy Joel, etc. etc.

Purple Haze is proudly sponsored by Classic Cars with Character