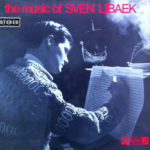 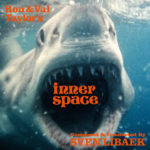 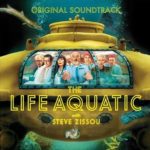 Sven Libaek is truly an Australian Music Legend, he originally emigrated from Norway, (via Julliard Music School) to became house producer at CBS Australia, not only producing The Atlantics world wide hit, Bombora, but also producing many other hits & artists, including a young Brian Cadd’s first recording.

After going freelance as a film & TV music composer around 1965, Sven became a cult legend after his music was rediscovered when heard on the 2004 Hollywood (Bill Murray) film “The Life Aquatic with Steve Zissou“.

And! as an extra added bonus!!!, we have invited an extra special mystery guest Game of Thrones actor from London (via the phone) to speak about Sven Libaek’s music.