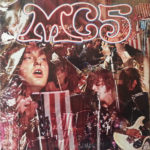 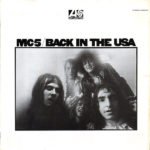 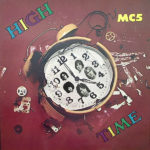 One of the most important & influential rock groups of all time is no doubt the legendary MC5 who not only paved the way for the punk rock revolution of the 1970s but much much more with their 3 classic albums.

Join celebrated guitarist Wayne Kramer, who has been adjudged as one of the 100 Greatest Guitarist in rock history by no less than Rolling Stone magazine, as he discusses the rich history of the MC5 & also the 50th Anniversary of the recording of arguably the greatest live album ever recorded: Kick Out the Jams.