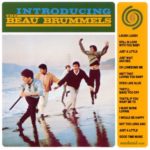 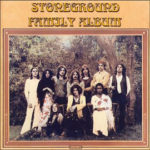 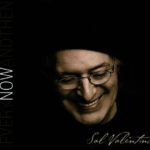 Easily one of the greatest of San Franciscan bands was the Beau Brummels for they are considered the first band to achieve widespread success as a response to the British Invasion from a then fledgling San Francisco music scene in the early to mid 1960s.

Join Sal Valentino, lead singer, as he not only talks about the Beau Brummels but Stoneground, his 70s band, his solo career, Joe DiMaggio the legendary baseball player, & a whole lot more!!!