88.3 Southern FM bid a fond farewell to one of its longest running radio shows this week.  Wise Ways, which has been on air since the early 1990s, aired its last show on Friday 29th March.  Jacquie Wise, presenter and producer of Wise Ways, has decided to retire the show to pursue other projects, after a mind-blowing 936 episodes.  The professional, personal and spiritual development show has been a constant staple of Friday mornings on the Southern FM grid, and it will be missed by the many loyal listeners the show has built up over the years.

Jacquie was farewelled by Southern FM volunteers past and present at a gathering after her final show last Friday. 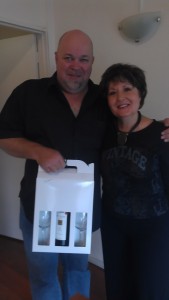 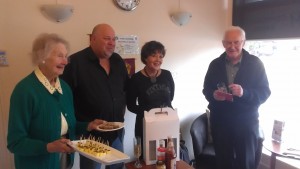 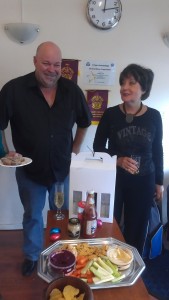