Yes folks, you can stop drooling with anticipation because it has finally arrived, the ‘Built For Speed’ End of Year Spectacular.  Just like in a creepy 1950’s science fiction movie the world will grind to a halt on Friday December 23rd as everyone across the globe tunes in to hear ‘Built For Speed’s’ selections for best and worst films and TV shows and their favourite songs of 2016.  Which films will make the illustrious ‘Best of’ list? Which ones will be consigned to the dreaded ‘Turkey list’?  You’ll have to tune in on Friday 23rd from 8-10pm on 88.3 Southern FM to have those most vital of questions answered.  Miss it and you’ll be as angry as these guys. 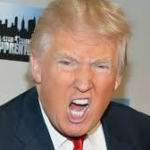 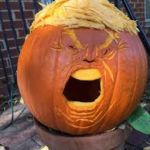 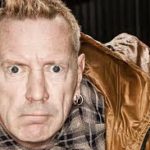