Film review: ‘HALLOWEEN’, by Nick Gardener from ‘Built For Speed’ 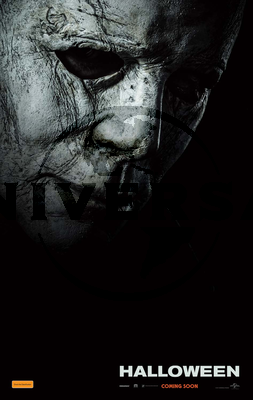 John Carpenter’s original Halloween from 1978 is an iconic horror film because of its Hitchcockian suspense, clever use of creepy music and its memorable characters, particularly Jamie Lee Curtis’ heroine Laurie, Donald Pleasence’ hammy Dr Loomis and of course the indestructible, knife-wielding killer Michael Myers. While it didn’t originate the slasher genre it certainly set the modern template for it with tropes such as the monstrous, unrelenting superhuman killer preying on horny teenagers. In the subsequent 40 years, the Halloween franchise has spewed out numerous sequels and remakes including one from Mr Robert Zombie. They’ve varied in quality with Halloween 3: Season of the Witch the nadir of the series and none instilling themselves in popular culture the way the original did.

The latest version, simply titled Halloween, feels closest to canon and like a legitimate sequel to the original as it takes up with the same story and heroine, Laurie, admittedly 40 years on. Despite being directed by David Gordon Green, the man responsible for two of the most annoying films of recent times, Pineapple Express and the atrocious Your Highness, it’s a surprisingly effective slasher and resurrection of the franchise.

After a slow build-up that really just introduces people who are going to be shish kebabbed, the film settles into the familiar slasher narrative with the seemingly ageless Michael Myers escaping custody and returning to his hometown to carve up the local population. This, like many films these days, has nostalgic Gen X-ers in mind as it replicates events and reworks iconic scenes from the first film. As in the original it relies on the idea of an evil presence invading a familiar and comfortable suburbia although Green doesn’t quite immerse us in the local streets and characters’ lives as effectively as Carpenter did in 1978.

The film is also about the lasting impact on Laurie of the traumatic events 40 years ago and it’s rare for a film to acknowledge long-term stress on characters. Here, Laurie has turned into a paranoid gun totin’ survivalist reminiscent of Terminator’s Sarah Connor as she prepares for that inevitable day when Michael Myers comes to get her. Despite becoming a paranoid hermit she’s managed to have a remarkably well-adjusted daughter Karen (Judy Greer) who has herself had a daughter, the attractive, sweet-natured Allyson (Andi Matichak). This allows an interesting feminist twist as the three generations of women unite to combat the marauding male killer. 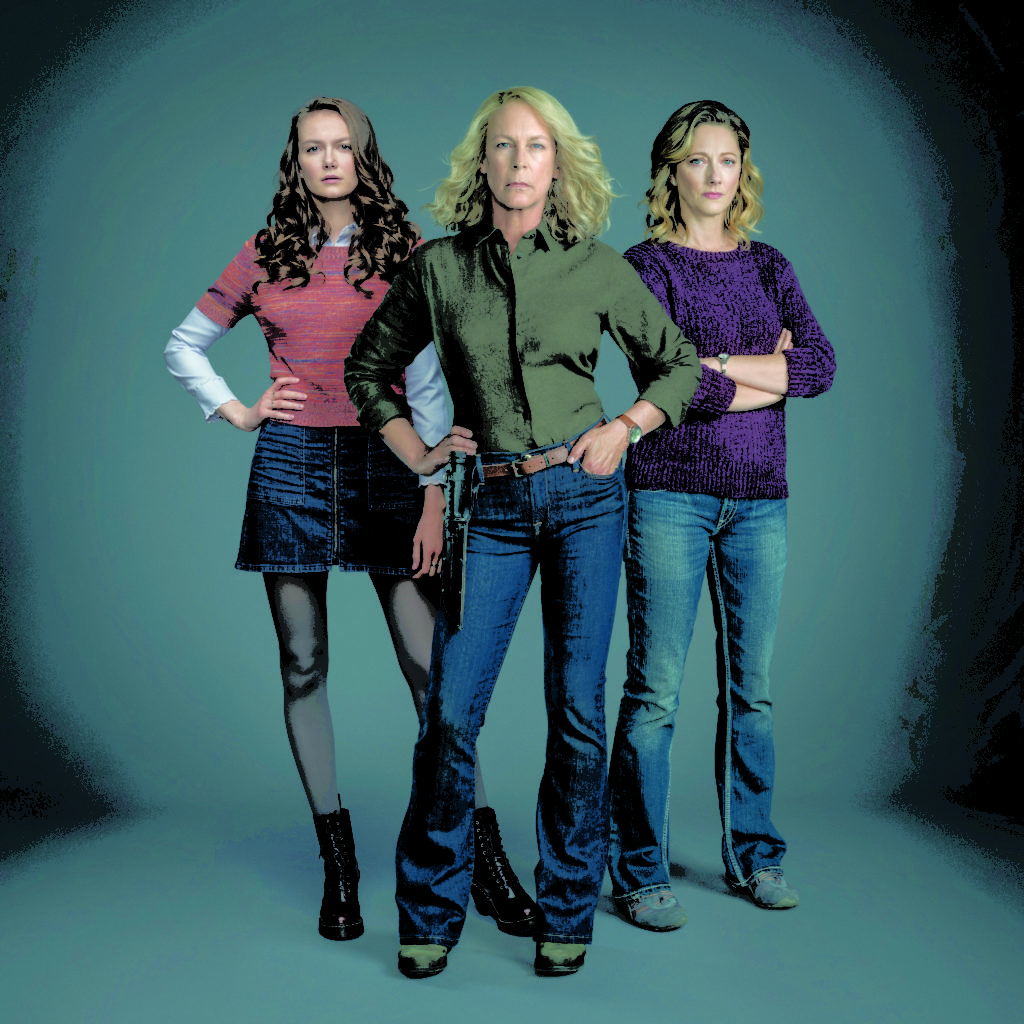 While there are a few silly moments, Green keeps matters fairly serious and thankfully doesn’t lapse into post-modern parody. He constructs a few effective pop-out scares, which is difficult to do with savvy audiences these days. While there are a couple of grotesque scenes, this film is quite restrained and sophisticated compared to repulsive gore-fests like the Saw films.

Jamie Lee Curtis is always a welcome screen presence and while this style of movie doesn’t draw on all her acting talents, she makes a strong impression. Judy Greer is typically likeable but being better known for comedies she seems a slightly odd choice for a horror movie. As the innocent but feisty young woman forced to confront a horrifying threat, Andi Matichak’s Allyson is essentially the analogue of 1978 Laurie. While she may not prove as memorable as Curtis, Matichak, who has mainly appeared in TV roles, is effective as the reluctant heroine.

This version of Halloween won’t usurp the original in the popular consciousness but it’s stronger than we might have expected and just about cleanses the palette of the other dubious sequels.