In October 2009 Southern FM introduced a new program called The Live Sunday Sessions which was to provide an opportunity for artists and performers to perform a 1 hour live to air set from the studios of 88.3 from 4-5pm each Sunday. The plan was to increase our Australian music content as well as showcase the artists and give opportunities to the technology minded members of the station to learn new skills.

It all started pretty simply, straight to microphone with our very first performer being 14 year old Tyla Bertolli and away we went getting more sophisticated each week and having all sorts of different performers on the show with anything from string quartets to heavy metal bands to bush balladeers to 6 piece rock outfits all taking their turn.

There was local talent, some acts who were really on the rise and even international performers loaned their skills to the LSS with The Wolfgramm Sisters, The Peep Tempel, Skipping Girl Vinegar, Liz Stringer, Lloyd Spiegel, Courtney Barnett, Bonjah, The Eternal, Teskey Brothers, Destroy She Said, Daniel Champagne, Colin Hay, Raised By Eagles, Dallas Frasca, Steve “Cockney Rebel” Harley, Deborah Conway, The Weeping Willows and loads of others all making their mark.

We will celebrate our 10 year anniversary this week with The Good Minus being our guest but there are plenty of highlights remaining in 2019 with some brilliant performers heading in over the next 2 months.

Check some of the pictures and fun times had below. 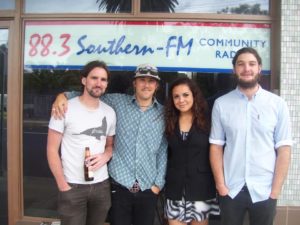 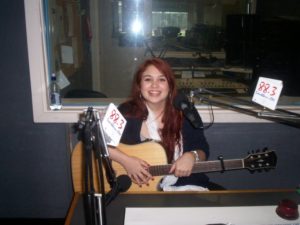 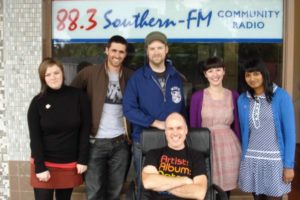 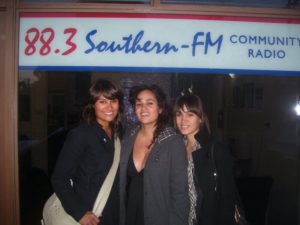 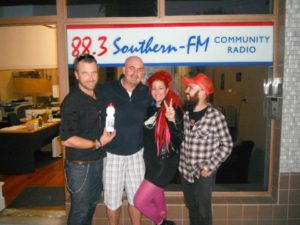 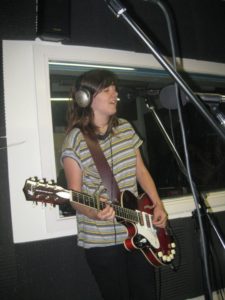 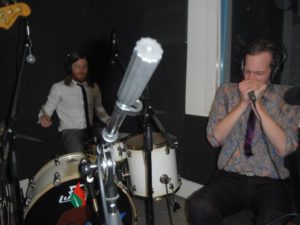 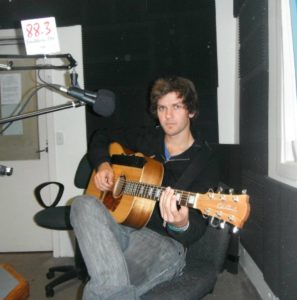 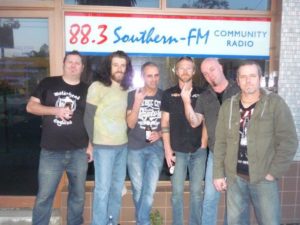 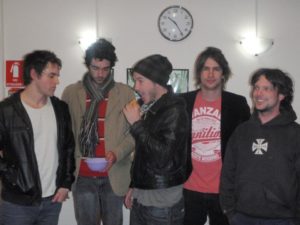 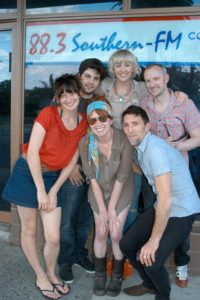 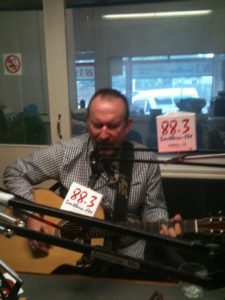 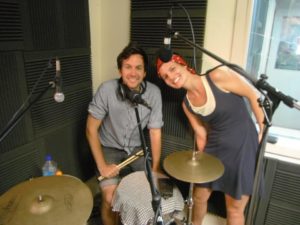 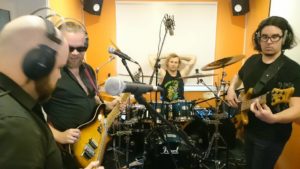 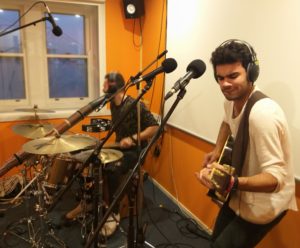 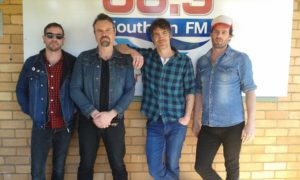