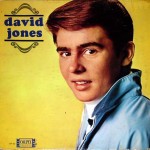 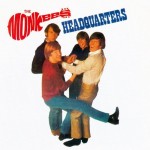 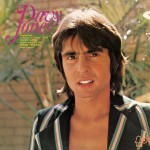 As part of the Classic series of The Purple Haze Archive we present former guest of Purple Haze, Davy Jones of the Monkees, one of the great teen idols of the late 20th Century. Along with Mickey Dolenz, Davy Jones, was basically co-lead singer of the Monkees, the phenomenally successful pop group & TV stars of the 1960s, some of his signature tunes being: Daydream Believer, & A Little Bit Me A Little Bit You. Tragically Davy Jones died of a massive heart attack on February 29, 2012, aged 66 years.

tagged with davy jones, the monkees, the purple haze archive