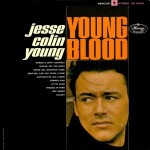 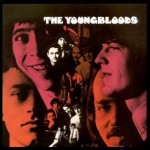 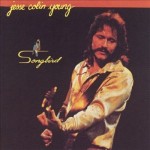 Jesse Colin Young is one of the finest voices in rock. Starting out as a folksinger in Greenwich City, New York, & releasing two solo albums, Jesse then formed The Youngbloods to great achievement, & which was the first band managed by the legendary David Geffen. Eventually, after the phenomenal triumph of The Youngbloods version of the Dino Valenti song “Get Together“, Jesse Colin Young went on to sustained success with his solo career.