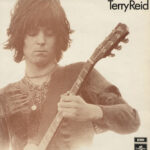 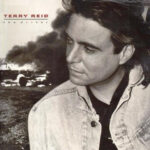 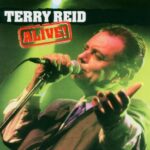 Terry Reid is one of the most highly regarded rock singers ever! So admired was he that Terry was not only offered the lead singer’s job in the Spencer Davis Group, but also in Deep Purple & Led Zeppelin! However Terry Reid remained true to his course & released a number of excellent & much respected albums.