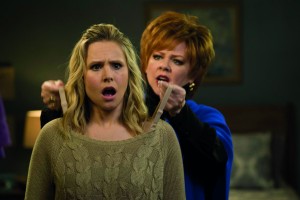 This week on ‘Built For Speed’ we take a look at two slightly different film’s Melissa McCarthy’s corporate comedy The Boss and a confronting exploration of post war Germany’s attempts to deal with its Nazi past in Labyrinth of Lies.  We also have plenty of fine tunes for you with new Australian releases and favourites from across the globe.  As if that’s not enough, we continue our look at the best songs of the last 15 years with a few bands who emerged from Britain with guitars blazing in the early 2000’s.  Don’t forget our regular preview of upcoming gigs and TV for the week.  Check out ‘Built for Speed’, Friday 8-10pm on 88.3 Southern FM.