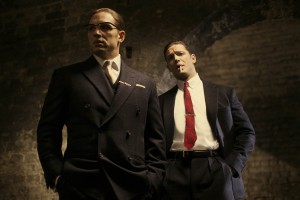 This week on ‘Built For Speed’ we take a look at two big crime biopics just released in our cinemas.  Legend recounts the infamous activities of London’s Kray brothers while Black Mass depicts James ‘Whitey’ Bulger’s rein as crime lord of South Boston in the 1970’s.  We’ll let you know how they stack up against the gangster classics such as Goodfellas and Scarface.  There’s also plenty of great music with recent releases from Datura 4 and Howling Bells and classics from Cheap Trick, Blur and many others.  We also pay tribute to Carey Lander from Camera Obscura who sadly died last Sunday.  Don’t forget our regular previews of gigs and TV for the week.  Check out ‘Built For Speed’ Friday 8-10pm on 88.3 Southern FM.