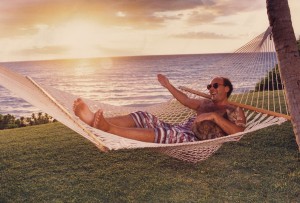 This Friday on Built For Speed we take a look at some of the music documentaries featuring in the “Backbeat” section of the Melbourne International Film Festival including Supermensch: The Legend of Shep Gordon and Pulp: A Film about Life, Death and Supermarkets.  We’ll play plenty of the terrific music from both these films as well as a ton of current release tracks.  We’ll also step outside the film festival to give our opinion on the latest cinematic incarnation of the popular Scandinavian thriller genre in Danish film The Keeper of Lost Causes.   Don’t forget our regular preview of gigs and TV for the week.  Check out Built For Speed, Friday 8-10pm on 88.3 Southern FM.