Victorian singer/songwriter Ben Mitchell hails from the creative hub of Healesville having honed his craft in London over a six year period. It is a widely varied craft too as Mitchell is not strapped into any particular style or genre but rather is a musical chameleon capable of dancing his own jig through a maze of roots, blues, country, folk or pop/rock with a casual sashaying manner that is annoying for us mere mortals. Clear, thoughtful and sensitive lyrics complete the package of a performer who is hard for anyone not to instantly take a shine to (no nugget required). His new release album “Chance to Love” has been getting widespread airplay and plenty of acclaim. So, nestle into your favourite room this Sunday afternoon for your own private Ben Mitchell concert between 4pm & 5pm on the Live Sunday Sessions. We promise you a real treat!! 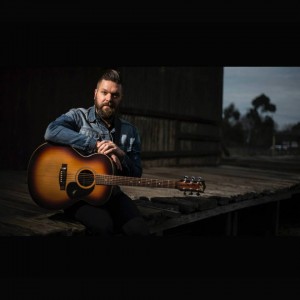