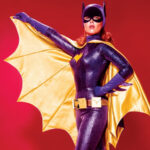 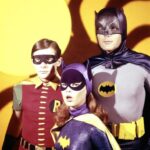 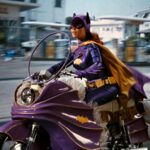 As part of our Purple Haze Archive Classic Series: One of the true icons of the 1960s was Yvonne Craig, most well known for starring as Batgirl in the classic 1960s Batman series. However Yvonne Craig did a far lot more than that: she traveled extensively in her lifetime, played a guest role in just about every 1960s show there was, danced for the Ballet Russe of Monte Carlo, became a real-estate agent, acted in major motion pictures, and was even a girlfriend of Elvis Presley!