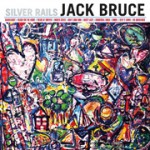 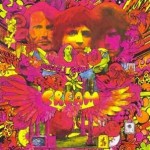 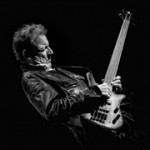 Jack Bruce, one of the greatest popular musicians Britain has ever produced. A supremely talented instrumentalist and vocalist, eminently respected by his peers, Jack’s pioneering bass playing style has influenced successive generations of bassists, including such luminaries as Paul McCartney, Jaco Pastorius and Sting, alongside more contemporary musicians such as Flea of the Red Hot Chilli Peppers. He is also the possessor of one of the most powerful voices in modern music and a composer of some of the most original and influential music of the past forty-five years. As a songwriter he has written some of popular music’s enduring classics such as ‘Sunshine Of Your Love‘, & ‘White Room‘.