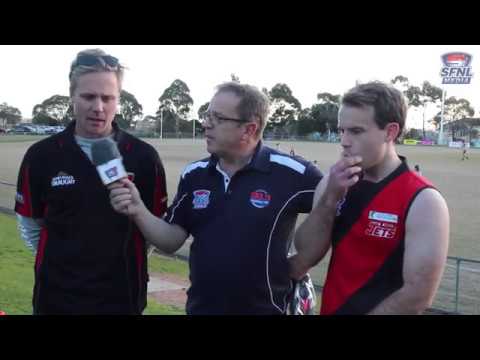 Ian Dougherty, from the award winning SFNL media team, called in to speak with the Professor and the Gelding about the 2018 Southern Football Netball League season. He gives a sneak preview of some teams to watch. With four divisions now in the men’s competition and more teams in women’s football and netball, he says he can’t wait for the season to start on 7 April 2018.