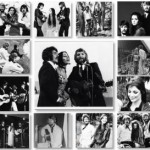 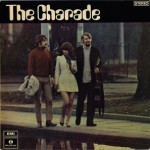 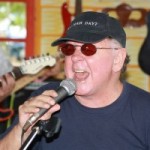 Join David Cooper as he tells the story of his remarkable group The Charade, a Sydney band of the late 60s to the early 70s (reformed briefly in the mid 1970s) which has reached extreme cult status. The Charade only released one album, 1969’s self-titled album on Parlophone records which now always sells well in excess of $250! after originally retailing at $2.50!!! The Charade were also seen regularly on the legendary Brian Henedersons’ Bandstand TV show.