Each week on Radio Ga Ga we invent a “special theme” and make our music choices based on that theme which gives us a great broad spectrum of music eras to choose from. This weeks theme will feature bands who were named after songs by other artists. Think of Australia’s own JET or POWDERFINGER, named after the Wings song “Jet” off the legendary album “Band on the Run” and after the iconic Neil Young song respectively and you will get the idea. Other bands we will be featuring this Saturday morning between 10am – 12 noon include THE LIVING END, LITTLE BIRDY, BIG COUNTRY, ABC, DEATH CAB FOR CUTIE, RADIOHEAD, CANNED HEAT, RIGHT SAID FRED, ROXETTE and RADIO BIRDMAN who were just some of the others who were named after another artists tune!! So, switch it on and have a listen. RGG 10am – noon every Saturday morning. 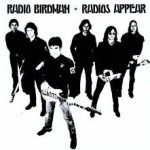 Radio Birdman took their name from a line in Iggy and the Stooges’ manic Saturday night anthem “1970”. 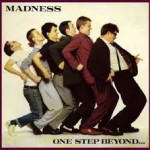 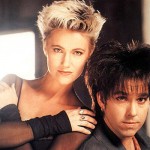